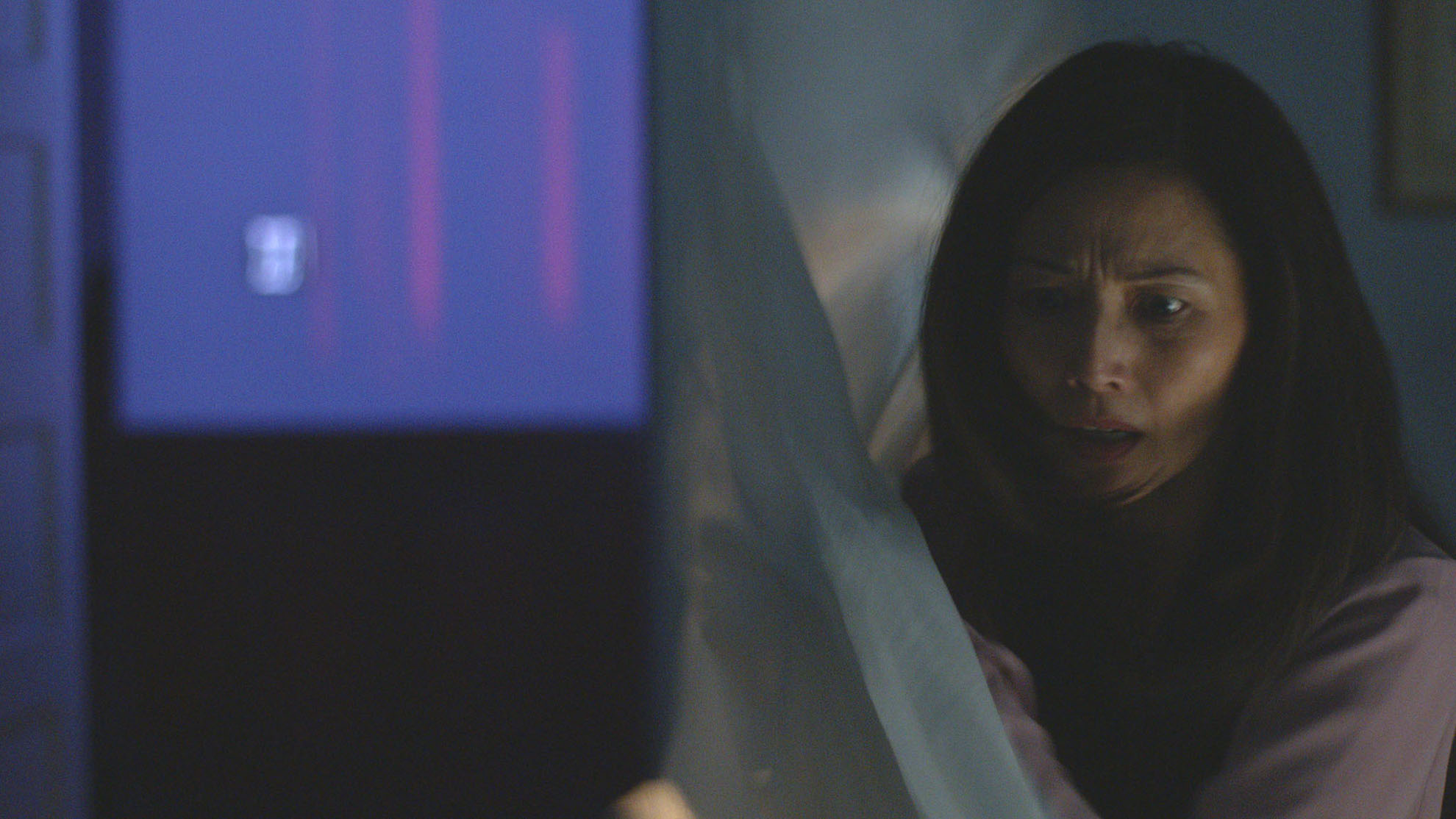 If you’re a fan of the horror, psychological thriller, family melodrama or Asian American film genres, you’re in for a treat, not a trick. Our feature film has elements that will remind you of the classics What Ever Happened To Baby Jane?, Rope, All About My Mother and The Joy Luck Club.

Our intention was to create a wildly original independent feature with an all Asian American cast that aims to not only entertain with shocks and thrills, but bring on the debate about difficult emotional issues. This is a female-driven film that deals with domestic violence and the morality of retribution. The central conflict of the story is whether or not the victim of an intimate crime is justified in returning the violence on her perpetrator.

Can any act of violence ever truly be forgiven? What kind of change in a person’s heart, soul and mind has to occur for that character to accept love again?