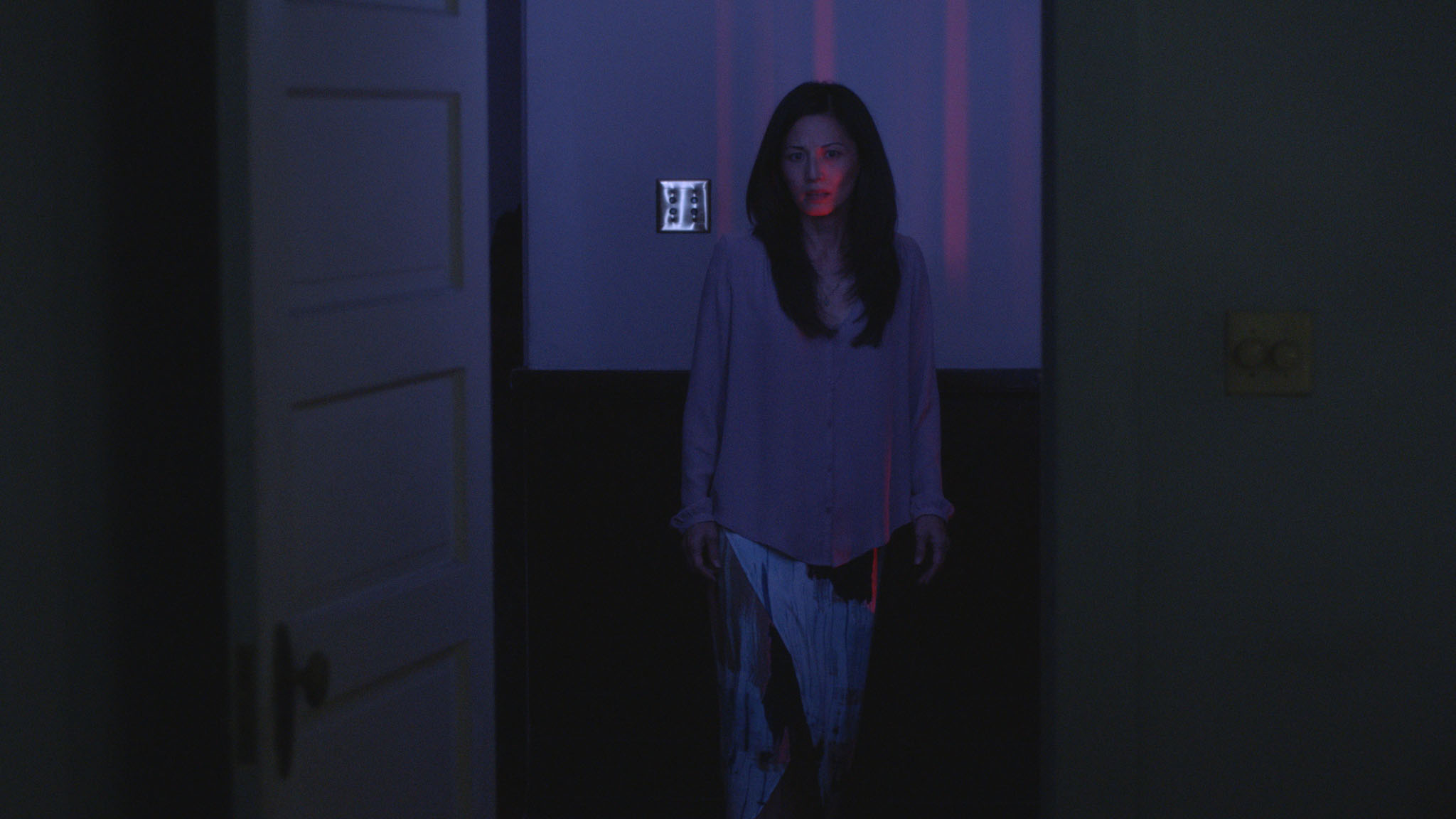 The Unbidden is a supernatural thriller about four women confronted by a mysterious young man who unburies a dark secret from their past.

Mystery Novelist Lauren Lee (Tamlyn Tomita) is haunted by the ghost of a tortured, bloodied man. She tries to forget the apparition’s terrifying warnings and her unstable mental state by hosting dinner with her best friends (Julia Nickson, Amy Hill and Elizabeth Sung).

In the midst of a séance that her friend believes will exorcise Lauren, a mysterious young man arrives brandishing a gun and announces that one of them is his mother. He holds the women hostage in order to get to the truth of the whereabouts of his missing father, Lauren’s husband.

He goes on an emotional journey through the four women’s past which reverses his perspective on vengeance. But forgiveness doesn’t come easy to those who’ve committed the ultimate betrayal as a decades long mystery gets solved in an unexpected final reckoning.